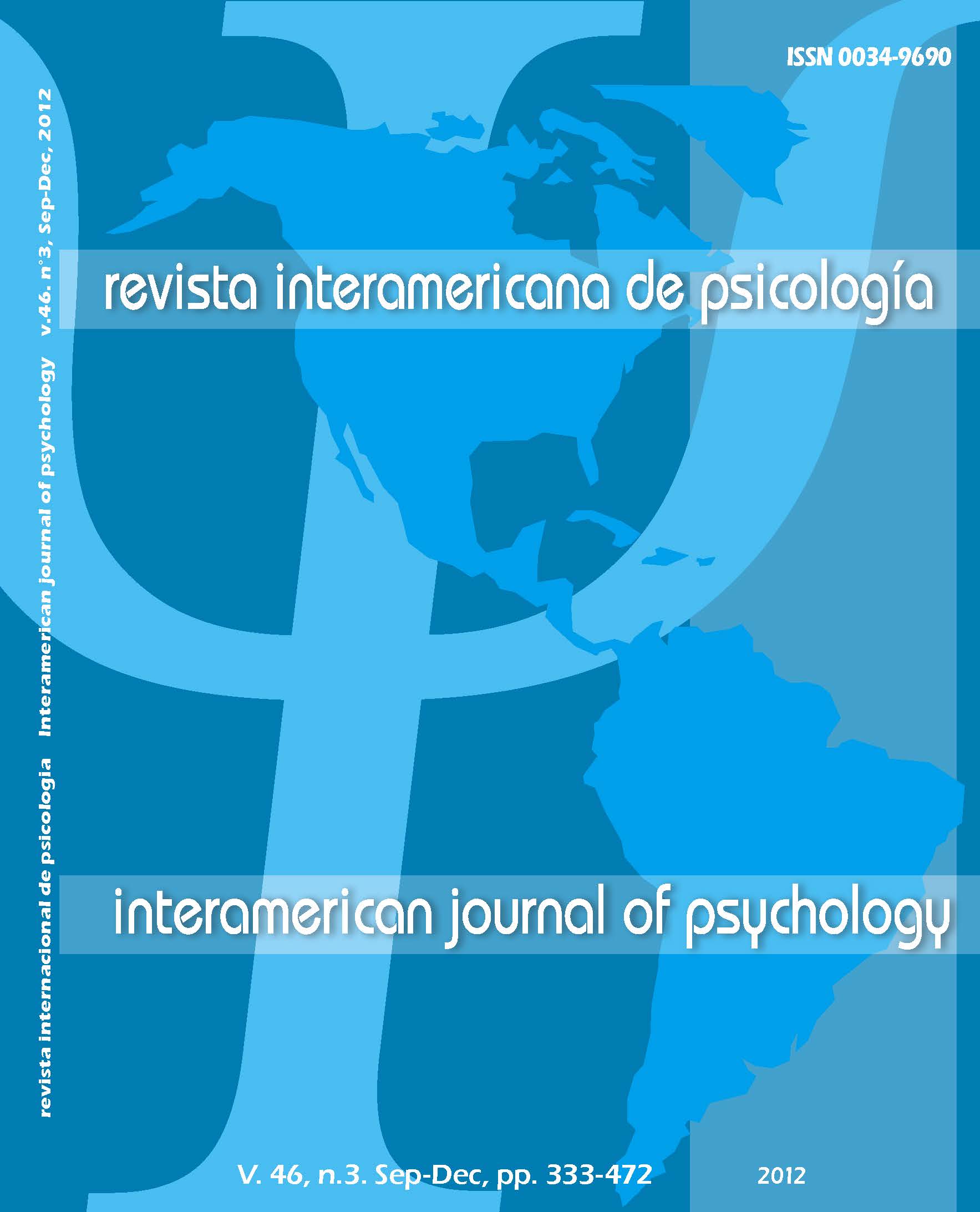 This article investigated how people who participate in Bolsa Família Program  perceive parental cohesion and hierarchy ina riverside Amazonian context. This is a case study, which wasattended by three members of a family group. SociodemographicInventory and Family System Test (FAST) were used. The resultsshowed that: mother has a key role in the family, since she is directly involved in the adjustment of cohesion and hierarchy with her children; father represented himself distant from children; and daughter represented herself intimately linked to the mother figure, who had similar perceptions of parental cohesion and hierarchy. It can be concluded that, in this group, the maternal cohesion seems to be favorable to the fulfillment of conditionalities and to the development of the beneficiary child.
https://doi.org/10.30849/rip/ijp.v46i3.295
PDF