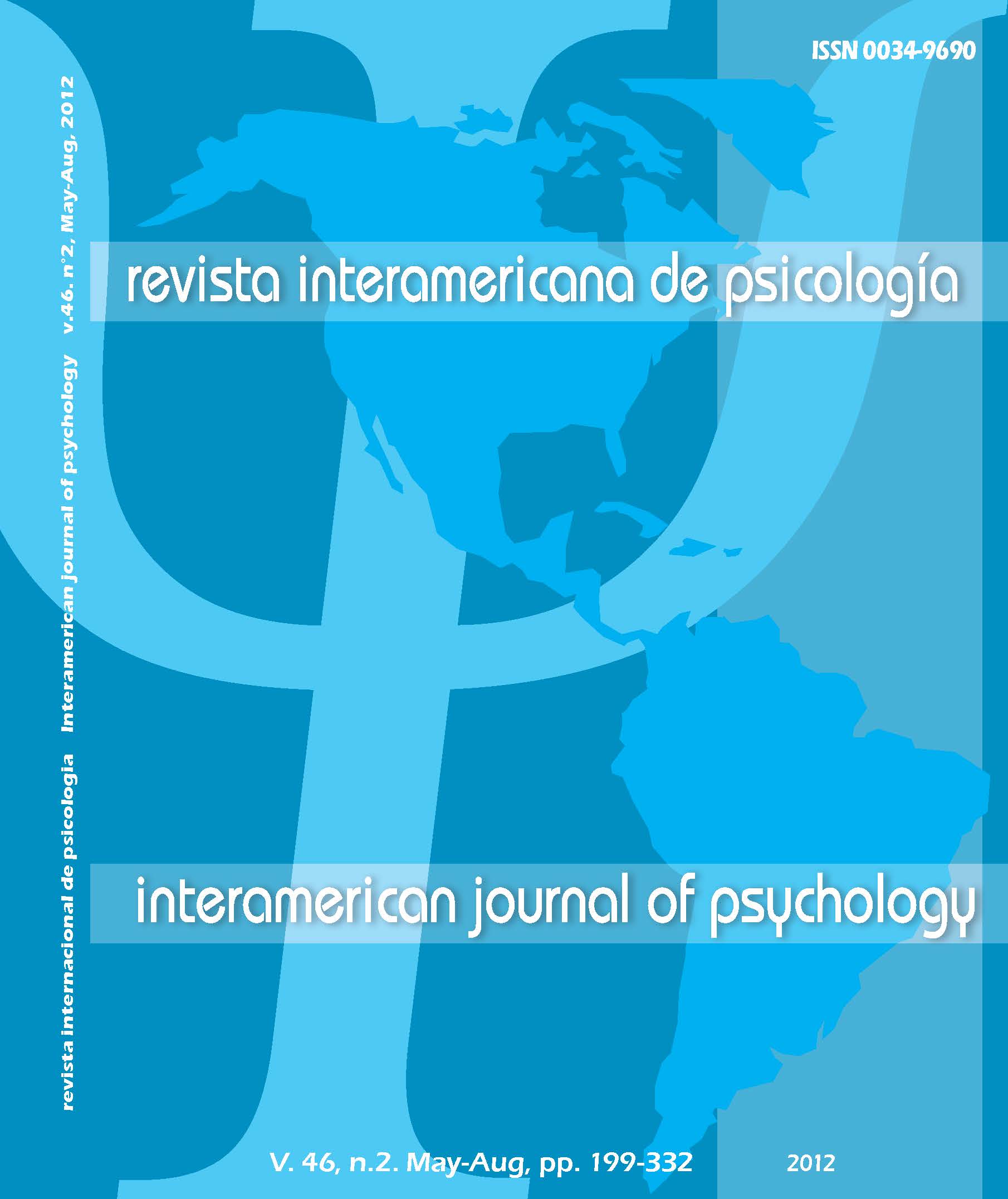 This study aimed to determine whether the social skills of adolescents in schools in urban centers in Paraguay, would be influenced by the use of Guarani and Spanish language. For this purpose two groups according to criteria using the language variable. In one group were those who used mainly Guarani, and the other, those who used preferably Spanish. We compared the scores on the Multidimensional Scale of Social Expression by way ANOVA. A 0.05 level of significance, the results rule out the influence of preferential use of one language or another in social skills.