A comparison of positive and negative symptoms in Anglo, Latino, and African-American patients with schizophrenia 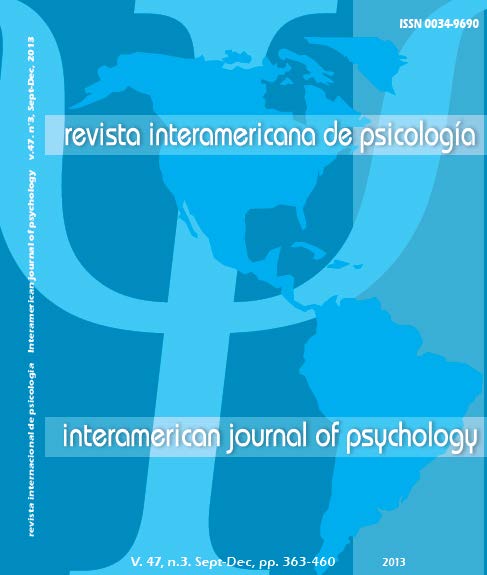 There are two main classes of schizophrenia symptoms: positive (e.g., hallucinations and delusions) and negative (e.g., flat affect and poverty of speech).  Research by Crow (1980, 1985) proposes that negative symptoms indicate irreversible structural brain abnormality and, therefore, unlike positive symptoms, may be less responsive to environmental factors.  If Crow’s theory is correct, this might lead us to hypothesize that environmental factors associated with culture and ethnicity may have more of an impact on the expression of positive, rather than negative, symptoms.  We aimed to test this hypothesis in the current study.  Our sample consisted of 47 patients (16 Anglo, 17 Latino, and 14 African-American) diagnosed with schizophrenia.  In line with Crow’s hypotheses, Analyses of Variance (ANOVAs) revealed ethnic differences in positive but not negative symptoms.  These results suggest that efforts to target environmental and sociocultural factors may be more effective in reducing positive than negative symptoms.

You may also start an advanced similarity search for this article.

Amy Gina Weisman de Mamani
Dr. Amy Weisman de Mamani, Ph.D., is an Associate Professor and the Associate Director of the Adult Division of the Psychology Department at the University of Miami.  Her research focuses on free will perceptions, attributions of control, religious beliefs and values, and other socio-cultural factors (e.g., self-construal and acculturation), that may be associated with patients’ and relatives’ emotional reactions to schizophrenia, Alzheimer’s disease, and other serious mental disorders. She has published over 50 papers on these topics
Tiffany Caldas
Tiffany Caldas, B.A. is an M.S.W. student at the University of California Los Angeles.  Her research and clinical interest are focused on minorities with serious mental disorders such as schizophrenia.”  Ms. Caldas does not yet have a Scopus reference number as she is a first year graduate student.