Shades of the Past: Experiences of Racial Discrimination among a Sample of University Students in Jamaica 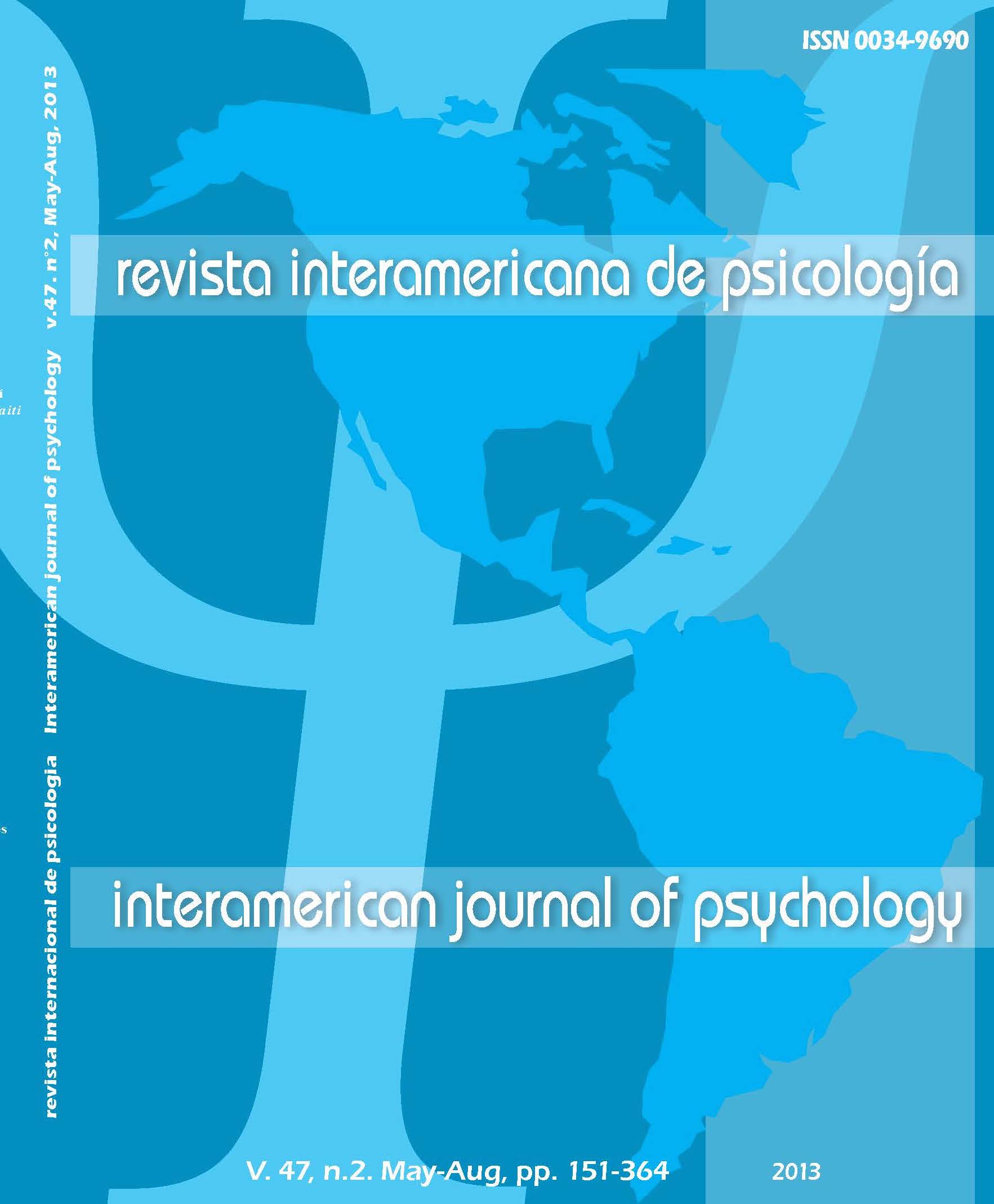 Ishtar O. Govia
Ishtar O. Govia is a Lecturer in Psychology at the University of the West Indies, Mona, Jamaica. She also holds an appointment as an Adjunct Faculty Associate with the Research Center for Group Dynamics, Institute for Social Research in Ann Arbor, Michigan.