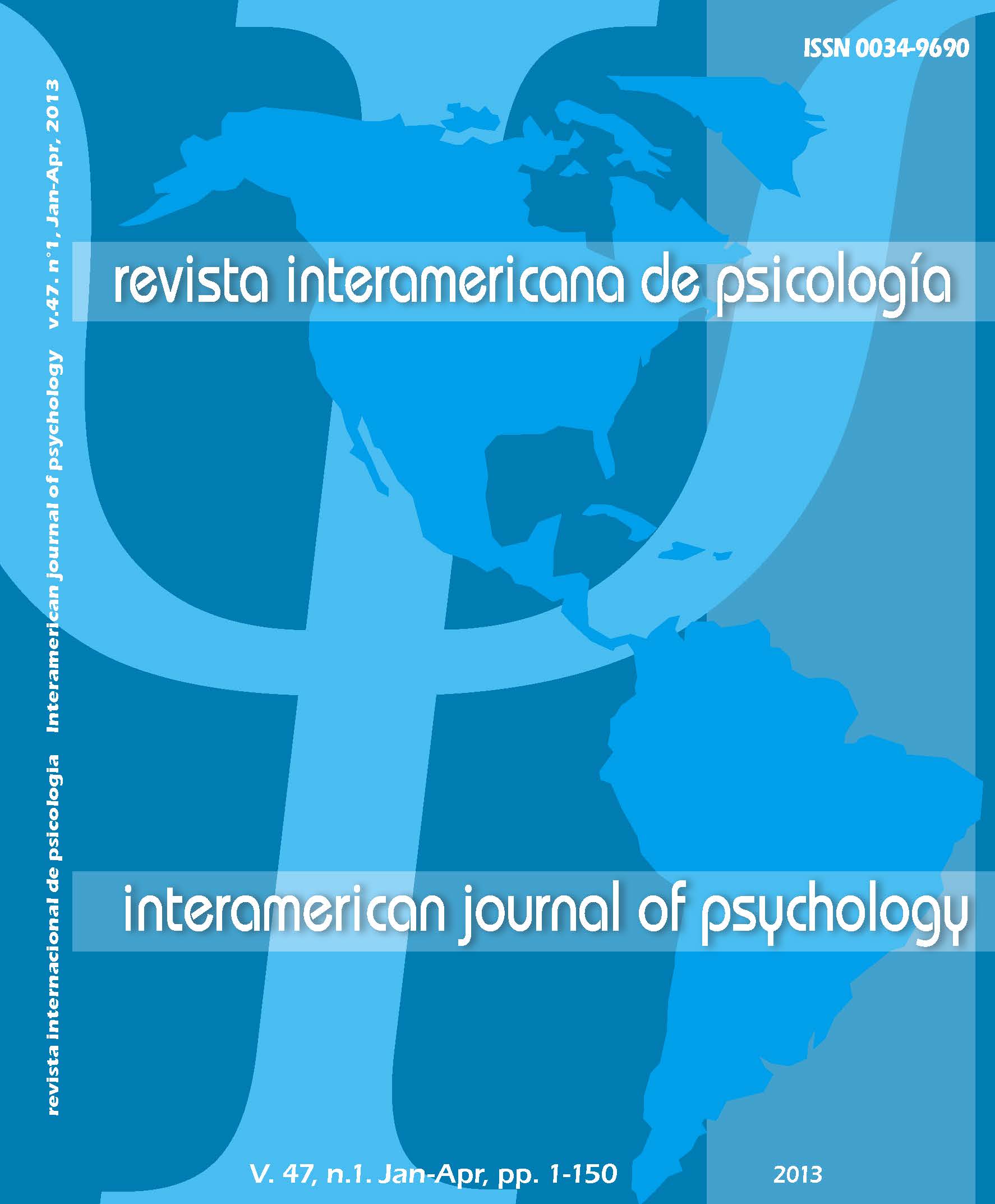 Described by  Durkheim (1966) as the crudest expression of the social phenomena, suicide is of interest to clinicians, academics and researchers. Within the academic context, this issue has to be addressed and prevented. We are interested in sharing the process of participative action that led to the creation of a Suicide Prevention Program (SPP) for college students.  Based on knowledge that was generated from a collaborative effort between all sectors of the academic community, we developed a prevention campaign that is culturally sensitive to our university's environment. This campaign is directed towards overcoming the stigma of seeking help and is characterized by promoting a sense of wellbeing in a holistic manner, paying attention not only to the individual but also to elements of their socio cultural environment.