The Laboratory of Experimental Psychology: Establishing a psychological community at a Brazilian university 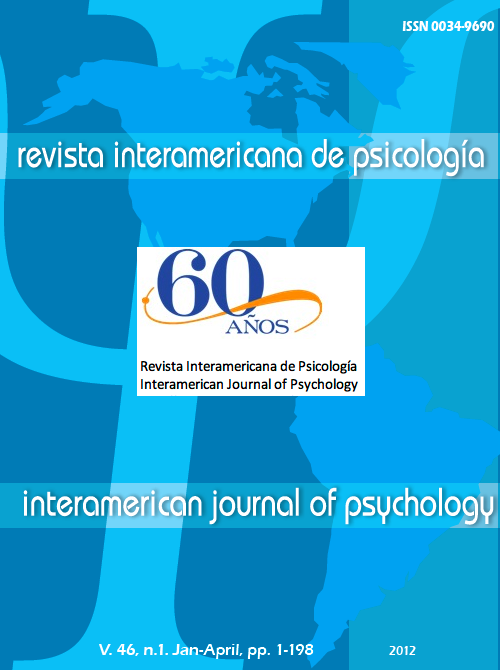