Reliability of the Brazilian WAIS-III in Depression 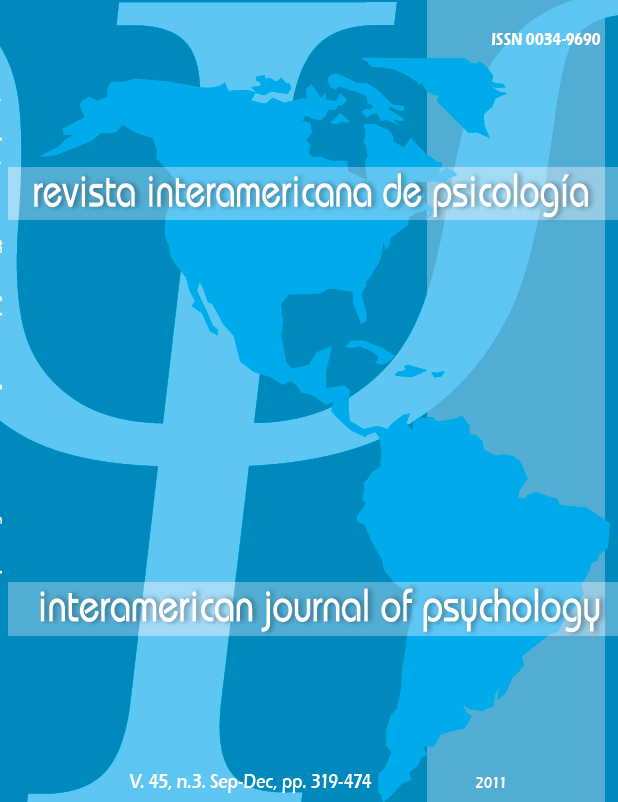 The third edition of the Wechsler Adult Intelligence Scale (WAIS-III) has been extensively studied since it was first developed. The WAIS-III is broadly used in psychological assessments in Brazil and other Latin American countries. WAIS-III has shown to have good psychometric properties, but its reliability has not been evaluated in clinical samples in Brazil. This study evaluated the reliability of WAIS-III for a sample of patients with depression using test-retest. The coefficients obtained were compared with those of standardization samples for the Brazilian and American versions of the scale. This study enrolled 83 adults aged 26 to 34 years. All participants were evaluated at two time points at an interval of 12 months. The Pearson correlation coefficient was used to analyze data and evaluate WAIS-III reliability, and the Fisher z test was used for the comparisons between samples. Results showed that WAIS-III has stability across time in depressed individuals.